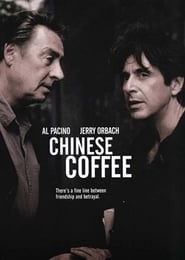 When Harry Levine, an aging, unsuccessful Greenwich Village writer is fired from his job as restaurant doorman, he calls on friend and mentor Jake, ostensibly to collect a long-standing debt. Harry solicits his opinion on his latest manuscript, a work of semi-fiction based on their longtime friendship. Although he initially denies having read it, Jake later attacks it on aesthetic grounds, and deep-seated feelings of betrayal and jealousy surface and lead to a traumatic confrontation. 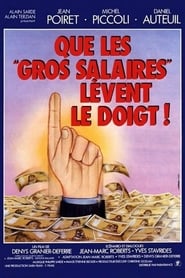 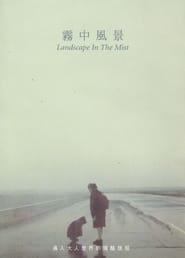 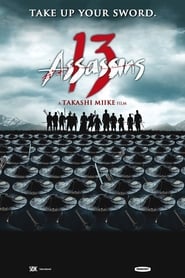 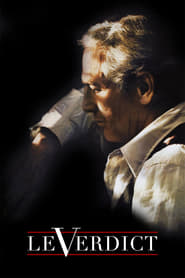 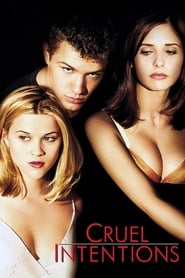 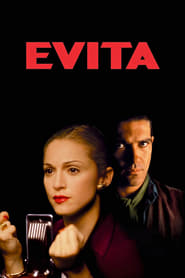 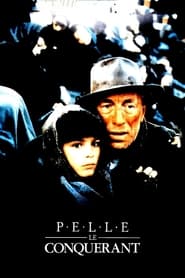 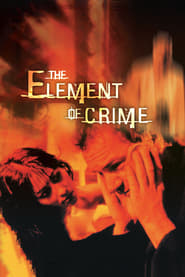 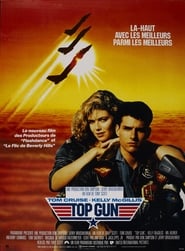 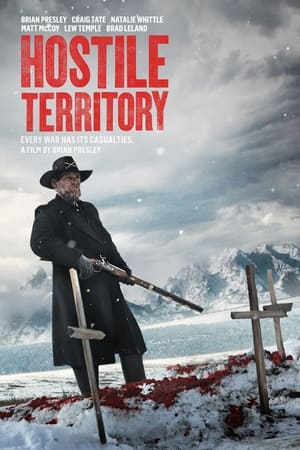 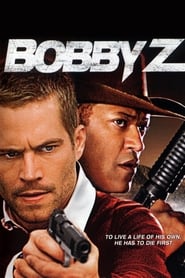